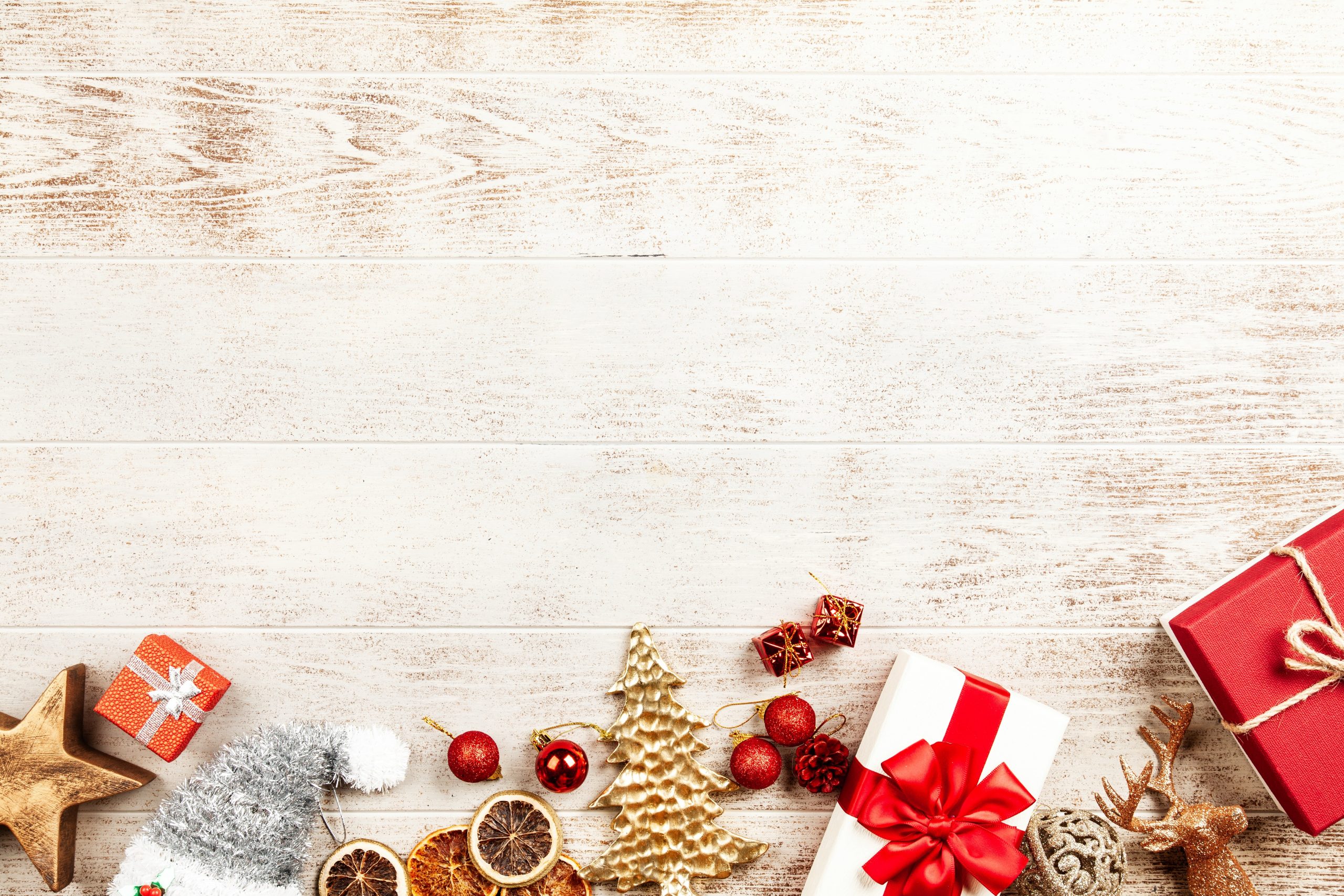 I love Christmas. Like, really, really love it. So it stands to reason that my favourite part of the year, job-wise is….

Bear with me, I’ll explain. October is always my busiest month when it comes to writing for Meadowhall and British Land. They work 2-3 months in advance, so October is when Christmas happens. I write gift guides, campaign copy, emails, social media posts, print ads, billboard copy and more. Sometimes even multiple versions of all of the above.

But the very best part is writing for Santa’s grotto. One year in particular stands out, and I can honestly say this was my favourite ever copywriting job, bar none.

It was way back in October 2012, and Bryce Mennell had pretty much been given free rein to develop the creative concept for Santa’s grotto that Christmas. It had a new location that year, and we needed to create a story to explain the move, whilst still retaining the magic. Reader, that’s where I came in…

I pitched a few ideas to Bryce Mennell, and they put forward their favourites to Meadowhall. The one they went with was ‘Santa’s Snowflake Hollow’. To support it, we developed a little keepsake booklet for each child. I wrote it as a poem, which explained why Santa had moved to a new grotto, introduced the cast of characters they’d meet while they waited to meet the big man, and even divulged the secret password each child would need to gain access to the grotto.

It was just lovely, and an absolute joy to work on. But the best part came later. We were visiting family at Christmas and my sister-in-law was telling me about the lovely visit they’d had to Santa’s grotto at Meadowhall. Then she went off to find something. ‘Look at this,’ she exclaimed, handing me the keepsake booklet. ‘Read it. Isn’t it amazing?’ I don’t think I’ve ever been prouder of a piece of work! 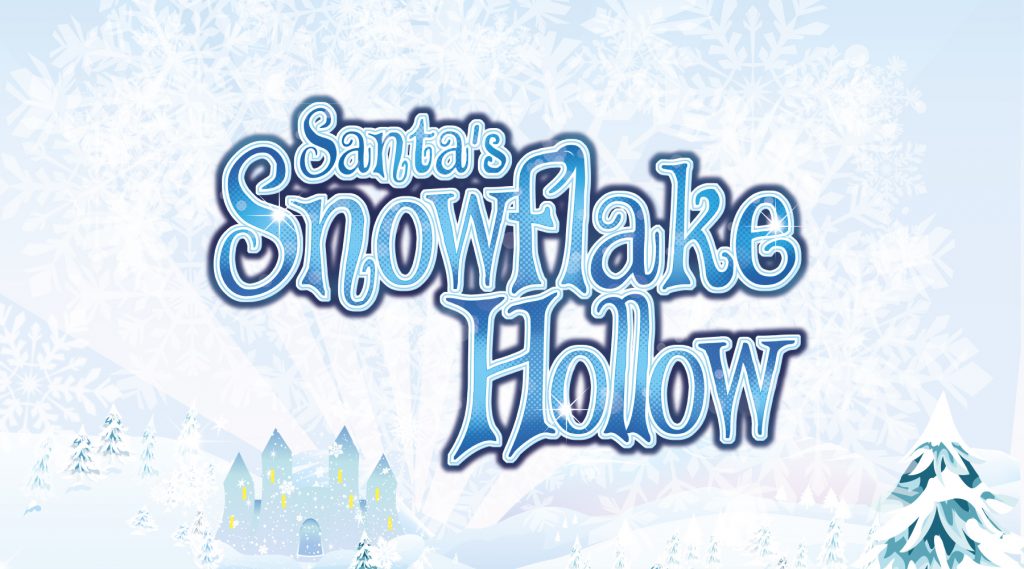